Because Your Smile is Our Passion

Dr. Sharafi has earned many scholastic achievements during his remarkable training. He received his doctoral degree of dental surgery from the University of Southern California, where he graduated at the top of his class and was honored with membership in the Omicron Kappa Upsilon National Dental Honor Society.

Dr. Sharafi knew at a very young age that through cosmetic dentistry, he could change people’s lives. His charismatic nature coupled with his reputable approach is the foundation of his flourishing practice. 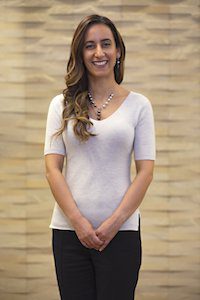 Dr. Dadkhah is a board-certified pediatric dentist. She is an honored graduate of the Herman Ostrow School of Dentistry at University of Southern California, where she was inducted as a member to OKU National Dental Honor Society for excellence in academic achievements. She earned her pediatric dentistry specialty certificate from University of Maryland School of Dentistry.

Her experience in the dental field spans over 10 years, during which time her desire and aptitude for working with children and those with special needs has become more and more evident. She is a member in good standing with the American Academy of Pediatric Dentistry and the American Dental Association. She has two energetic young daughters and the family resides in Fairfax county. 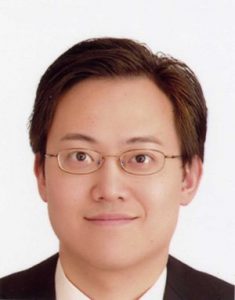 Dr. Lin obtained his dental degree from Boston University Henry M. Goldman School of Dental Medicine (Summa Cum Laude) and received numerous awards including being selected as a member in the Omicron Kappa Opsilon National Dental Honor Society. After graduating from dental school, he further pursued training in the field of periodontology at the University of Pennsylvania School of Dental Medicine for three years where he also obtained his master’s in oral biology. At graduation, he received the Director’s Award (given to only one resident a year), based on his clinical and academic excellence. Dr. Lin also obtained his diplomate status with the American Board of Periodontology soon after graduation. After practicing for three years as a periodontist in private practice, Dr. Lin decided to further his education by doing a two-year fellowship in implant periodontal prosthesis at University of Maryland School of Dental Surgery and is now back in private practice after he finished his fellowship.

Dr. Lin is married and has two daughters. During his free time, he likes to spend as much time as possible with his family. He loves traveling, the outdoors and going to the movies.